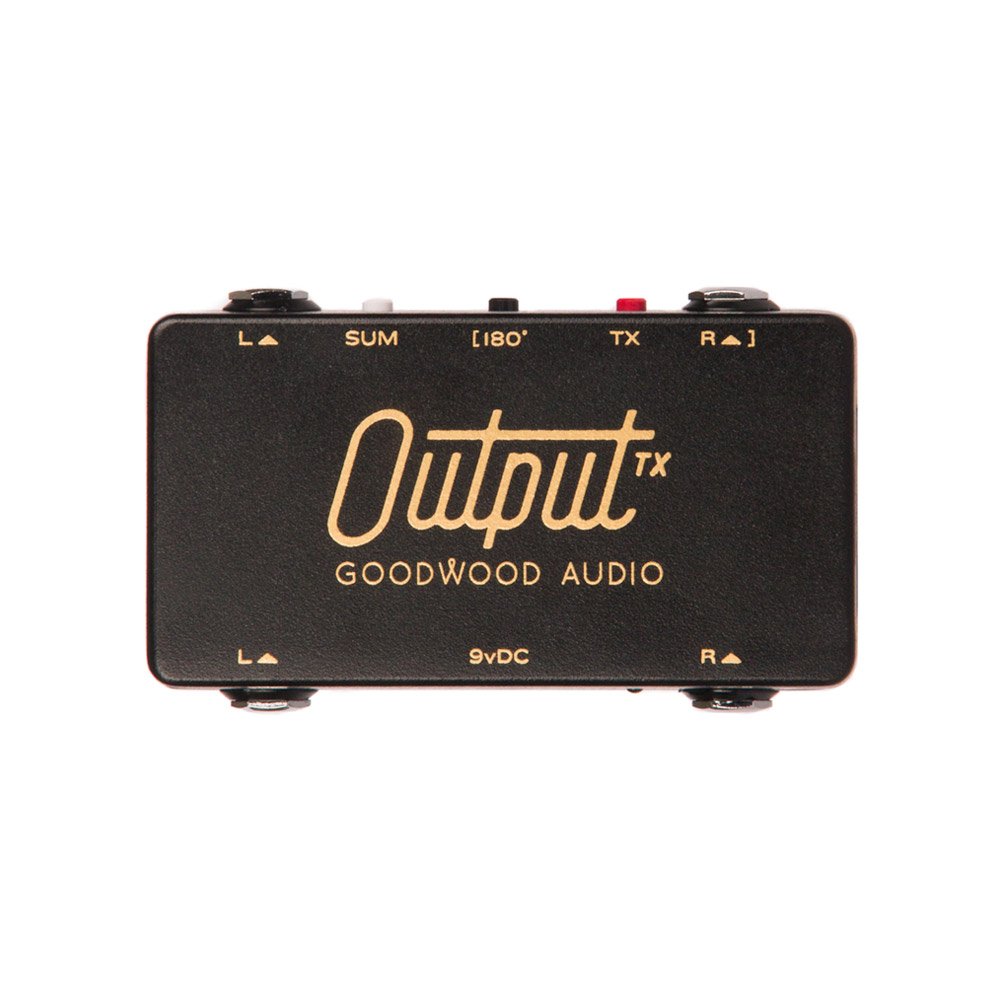 There are two versions of Output.  Output TX (gold print) and Output (white print).  Both versions have the same features and are made with the same components except that Output TX adds an audio transformer to give the option of ground lift and phase correction (read more below).

Summing
There are two types of summing on Output: Stereo Sum and Split Sum. To access these two modes, use the internal DIP switch to select which mode is best for you.

TX Output comes with ground lift and phase correction for players that want to run more than one amp.

We believe in providing quality products and services, which is why we endeavour to keep as many of the processes involved in building our products here in Sydney, Australia.